The first entry in this Surface Knowledge series will be the now fully procedural metal rust material.

This is how it looks: 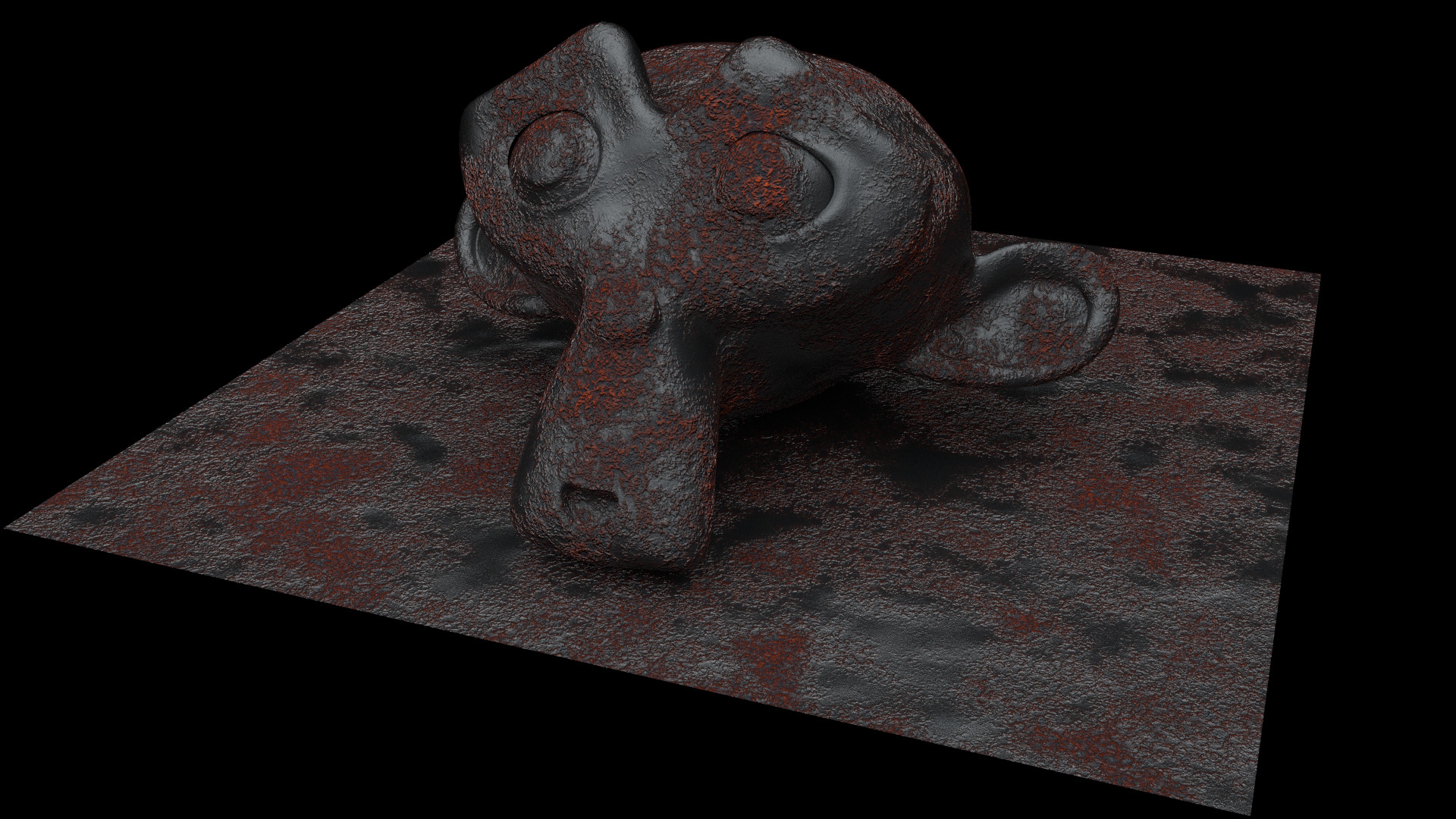 The node setup is a large and complex one, so I will post it here and answer any possible questions in the comments section: 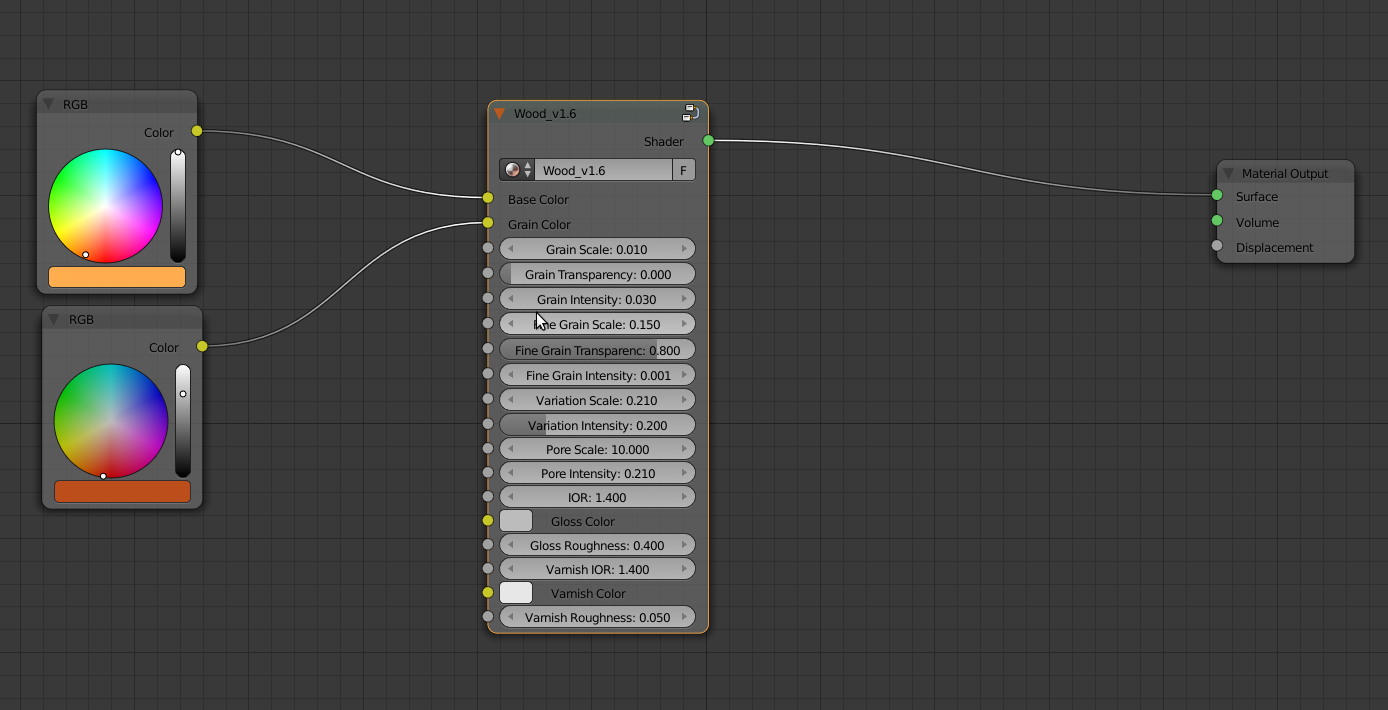 I will point out, though, that the topmost ColorRamp node is the one governing the amount of rust in the material, so play with it to set the rust to your content.

Also depending on your scene and model you may want to adjust the scale value in the rust node group.

Here is a link to the blend file for those who want to try the material themselves (I will probably do further improvements to it in the future, hence the versioning in the name). You can use it freely, but if you mention me or this site, I’d be more than happy. 😉

Lastly, in order to showcase this new material and give an impression of the actual possibilities of the current version, I modelled this: That’s all for now. Stay tuned for more Surface Knowledge. 😉

Update v1.1: I have made a few minor adjustments to this material. Mainly removal of unused nodes and simplification of the .blend file for a less hardware demanding render. The metal has also been adjusted so it looks less glossy.

Update v1.4: Metal material has been completely overhauled and several parameters have been added for gloss control.

Update v1.5: This is a big update. The whole material has been reworked to make controls simpler. Now it uses less nodes and generates bump effects through the bump node instead of the old displacement socket, making it future proof. As a result of all these changes, this new version renders 15% faster than previous version.