Just as I announced in my previous post, here is a new entry in the Surface Knowledge series available for download. 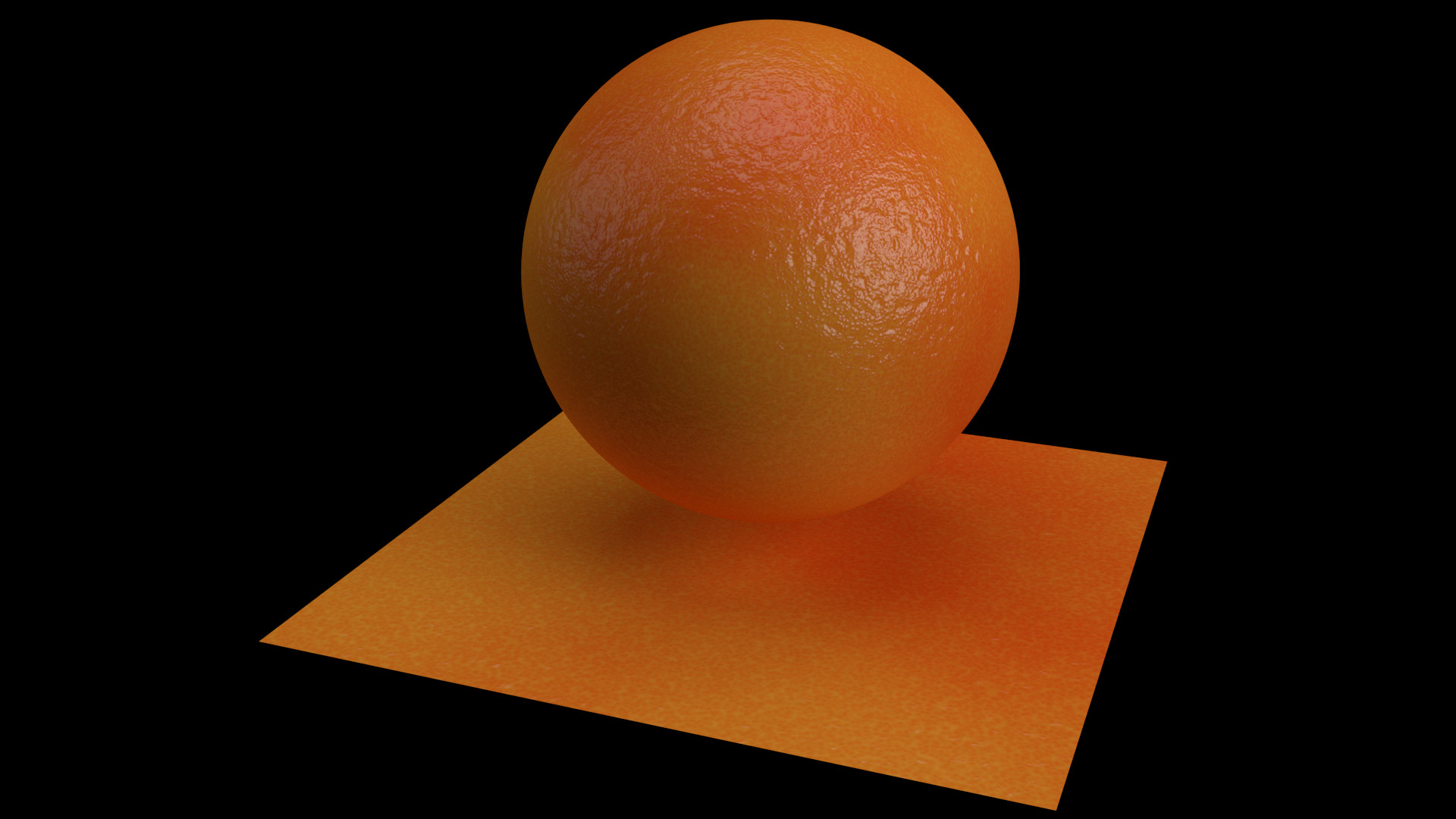 Here is a look at the node setup:

As you can see, subsurface scattering is nowhere to be seen in this node setup. The key here, besides the complex combination of several procedural textures, is substitution the glossy shader for the anisotropic shader to get the reflectivity, and then plug per shader bump mapping in the anisotropic only, instead of both the anisotropic and the diffuse shader. You might think that something similar could be achieved using the glossy shader, but the in my experience, anisotropic gives off a more subtle gloss the is easier to tweak for good results.

Finally, here is the .blend file, freely available for anyone interested in using it on a project (and while you are at it, you can send me some nice render with your results ;)):

This is the very same material used to render this scene: This is all for now. Stay tuned for more Surface Knowledge. 😉

Update v1.1: Since anisotropic is very much WIP at the moment, I’ve decided to replace it with a simple gloss material, which is capable of achieving the same visual effect in this context. This will make the material more future proof, and has enabled me to simplify a bit the controls.

Update v1.2: Recent changes in the the way the bump node works had broken this material. This update fixes that problem.